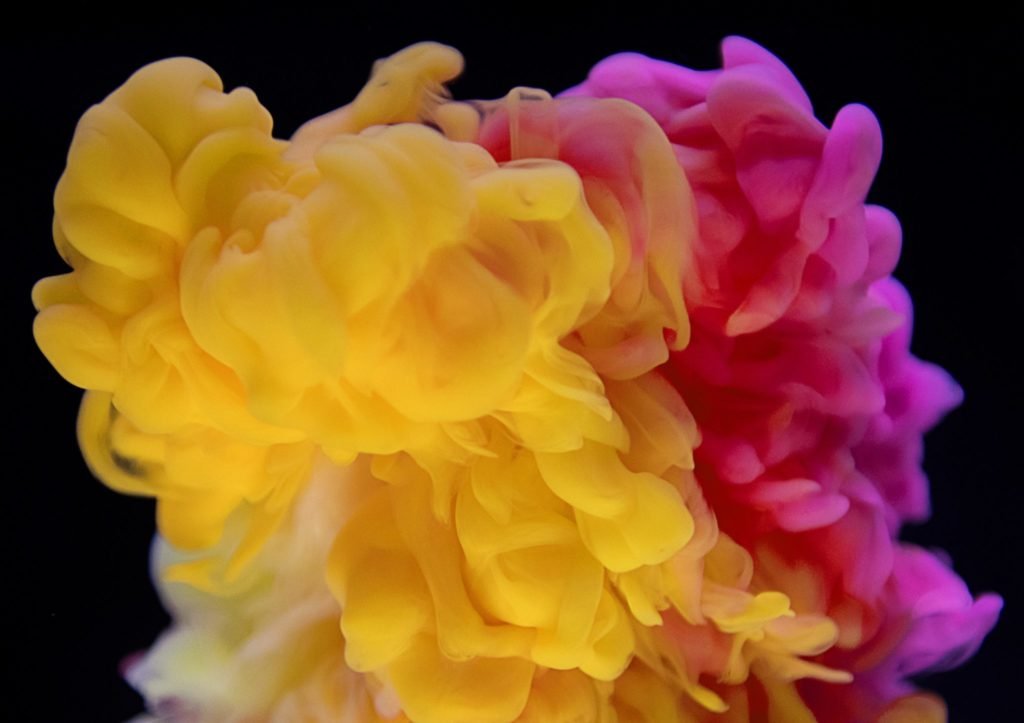 Dana Slamp is the Founder of Prema Yoga Therapeutics, an IAYT member school and the leading training facility for yoga therapists in NYC. She leads advanced teacher trainings at Pure Yoga in uptown New York, Yoga Vida in downtown New York, and Three Sisters Yoga in Portland, OR. Dana’s presented at Columbia Medical University, the Telluride Yoga Festival, and several times at the Yoga Journal Conference.

Dana’s unique upbringing in a family of ministers and teachers led to a lifelong pursuit of spiritual truth, first in the arts through classical acting and writing, through her legal writing as paralegal, and through the teachings of yoga over the past two decades. Prema Yoga Therapeutics’ training for yoga teachers and medical health care professionals can be found at prema-yoga.org. For a list of local classes as well as national courses and international retreats, please check our her personal teaching site at danaslamp.com.