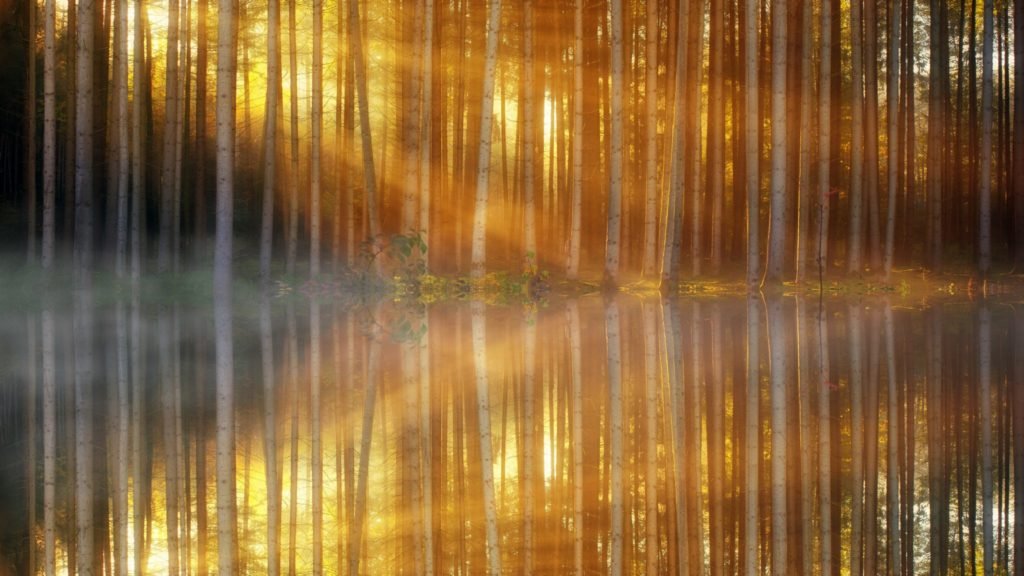 “But the man who is self-controlled,
Who meets the objects of the senses
With neither craving nor aversion,
Will attain serenity at last.”
~ Bhagavad Gita 2.641

I like this passage from the Gita. It’s aspirational in a way that seems out of my grasp, yet reminds me, at the same time, to not be so grasping. Even to “like” it, is to fall into the very response that it warns against: craving (raga) and aversion (dvesha). Just envisioning what this would be like is difficult for me. What would it mean to meet each sense object, each next thing, each past thing, with equanimity?

I’m not there yet.

What I can envision, is creating a little conscious pause between that sense object and the craving or aversion. In other words, a space between the stimulus (whether external or internal) and my response to it. As the oft-quoted Viktor Frankl advises:

“Between stimulus and response there is a space. In that space is our power to choose our response. In our response lies our growth and our freedom.”

I’m not really there yet either.

At least, not all the time. Maybe not even often. I have experienced that pause that changes response from thoughtless reaction to (more) considered action – and it’s as powerful a place as those who are (or have been) there tell us – but even that place seems beyond my line of sight. So most days, I work on the pause after the reaction. Let’s call it a reflection after the fact…after the glossy catalog has caused raga to rage through me (and maybe even after I’ve already rationalized an unnecessary purchase), or after two hours of the paradoxically active dvesha practice of vegging on the couch.

I am mostly at the point now, where this practice of reflection has created a space between the emotion caused by a stimulus and the action that follows that emotion. That is, “response” can mostly be broken down into the internal (emotion) and the external (action) so that the rapid sequence looks like this: stimulus > emotion > action.

I like to think that my practice of reflection is helping to widen the space between my emotion and whatever action (or reaction) it may lead to, making it more possible to slow down the whole response sequence. In Buddhist Sutras, Irv Jacob writes:

“We don’t control our emotions, we control our intellectual response to these emotions—or we don’t.”

This I can grasp. So while I occasionally visit Frankl’s freedom, and I believe that the Gita’s serenity is somewhere down the road, right now I’m occupying a growing post-emotion space.

That’s where I am, today.