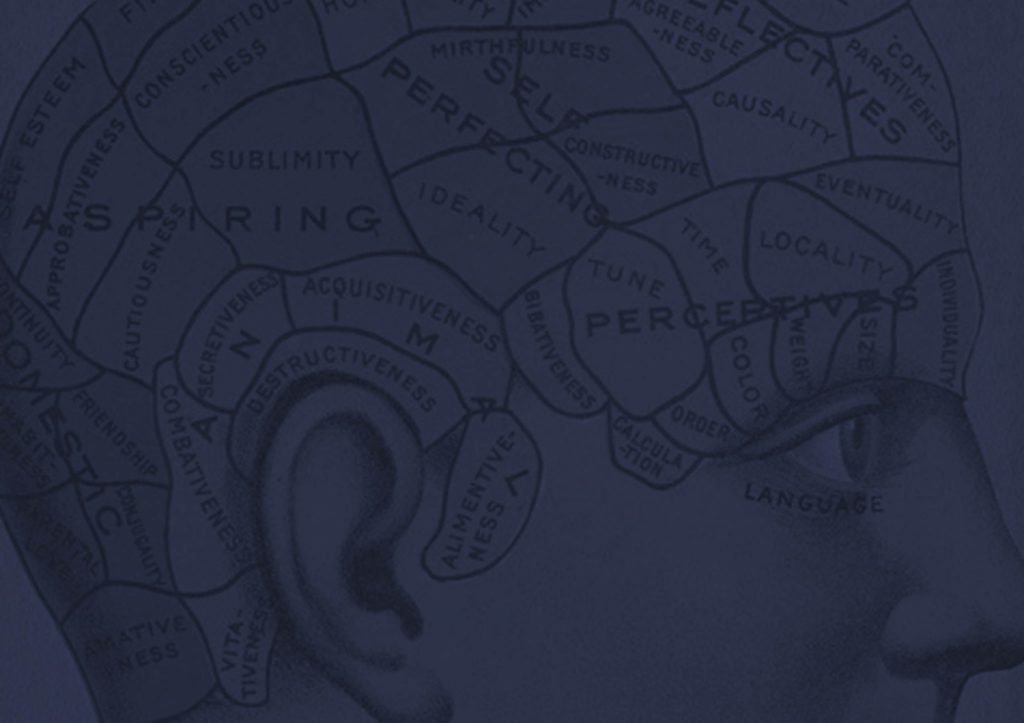 Marianne Garneau lives in New York City, where she is a graduate student in philosophy at the New School for Social Research. She is a “stay-at-home” mom, who devotes most of her time to labor organizing for industrial workers of the world, and part of her time to writing articles about politics. She also works as an editor. 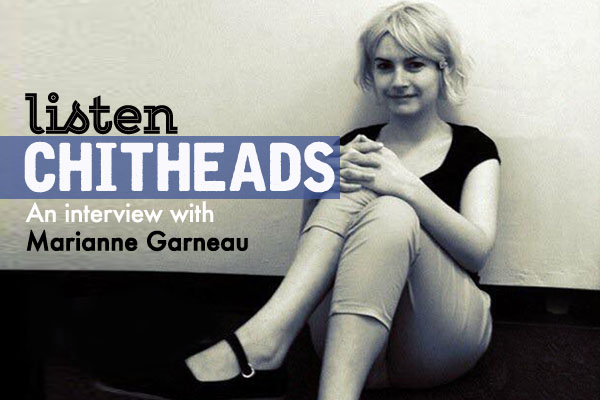