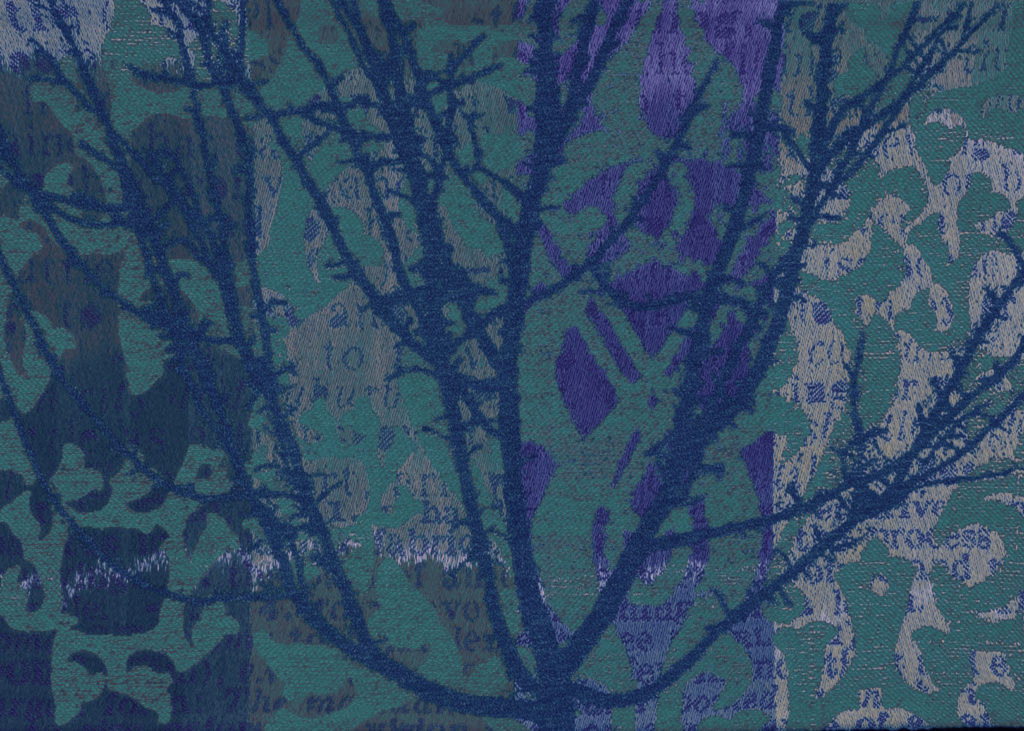 Hari-kirtana das¬†is an E-RYT 500 yoga teacher and the author of In Search of the Highest Truth: Adventures in Yoga Philosophy. He’s been practicing bhakti-yoga and other yogic disciplines for the better part of 40 years, has lived in devotional yoga ashrams and intentional spiritual communities, worked for Fortune 500 companies and Silicon Valley start-ups, and brings a wide range of spiritual knowledge and life experience to his classes, workshops, and presentations. Hari-kirtana is on the faculty of numerous Yoga Teacher Training programs and leads his own Advanced Yoga Teacher Training program in Washington, DC. You can learn more about Hari-kirtana on his website, hari-kirtana.com.