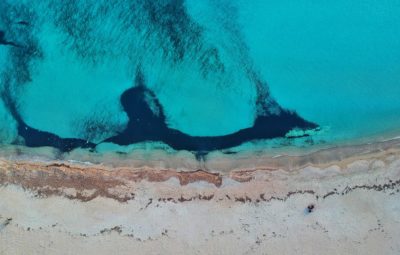 Deborah is a minister and the President of Inner Life Ministries.

Riccardo Manzotti on the Spread Mind and Modern Physics (#64)

Riccardo is a physicist and philosopher. 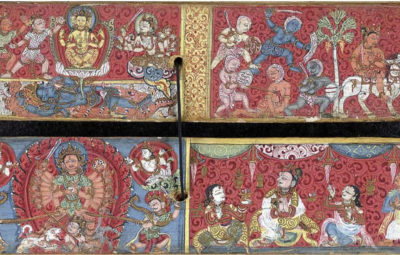 Hungary and Nepal appear to have little in common when one considers these cultures’ spiritual and religious beliefs. Until we look a little closer.

Dean Radin on Parapsychology and the Science on Superpowers (#58)

Dean is a parapsychology researcher and scientist. 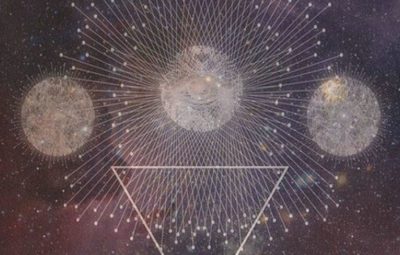 Pure consciousness is ever effulgent and never changing. 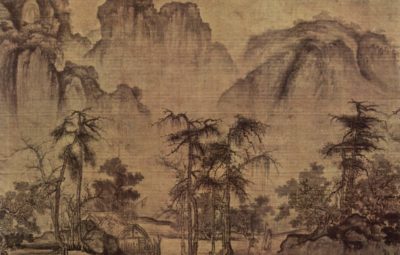 Physics and Tao, the Eternal Dance

One of the great unanswered questions in the history and philosophy of science is why science arose in the West and not in the East. Scholars point to the early technological developments from China such as gunpowder and rockets and wonder how China failed to capitalize on these and other developments to establish a theoretical basis for science, as did western culture. But in these speculations, and they are no more than idle and prejudicial speculations, there is at least an inaccurate presumption if not a dangerous assumption that Chinese and other Eastern philosophies are somehow unscientific, a view which mistakenly places eastern ideas in an inferior position relative to western science. 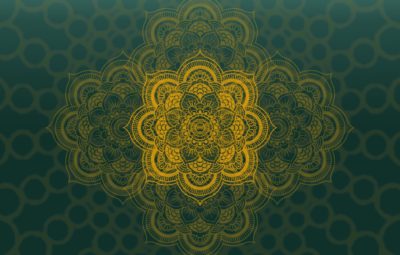 The Intersubjective Worlds of Science and Religion

Those who advocate metaphysical realism maintain that (1) the real world consists of mind-independent objects, (2) there is exactly one true and complete description of the way the world is, and (3) truth involves some sort of correspondence between an independently existent world and our descriptions of it.

By B. Alan Wallace 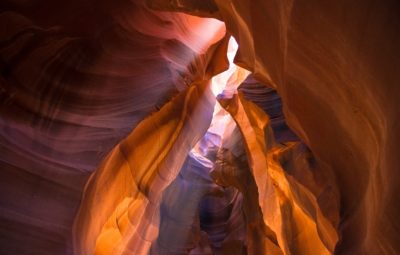 The Conundrum of Continuity

I live. I perform actions and have experiences. I die. I am reborn. The actions that I perform affect the quality of my rebirth. I can escape from this cycle. 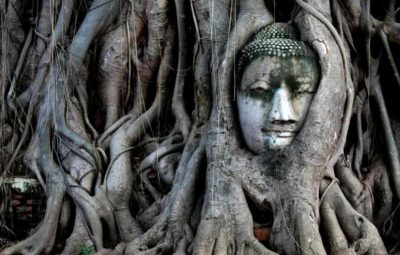 Towards a Theory of Tantra-Ecology

Ecosophy is a broad-based movement that utilizes the findings of ecology as the foundation for philosophical reflection and spiritual practice rooted in environmental activism.

Jonathan Edelmann on Evolution, the Bhāgavata Purāṇa and Vaiṣṇava Theology (#53)

Jonathan is a Vaishnava Hindu scholar. 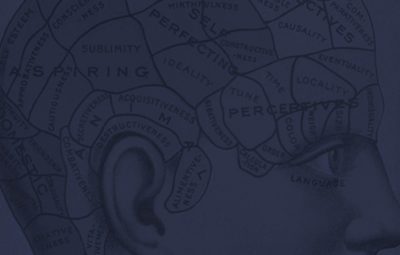 Marianne Garneau on the Social Justice Warrior and Progressive Politics (#49)

Marianne is a political organizer and activist. 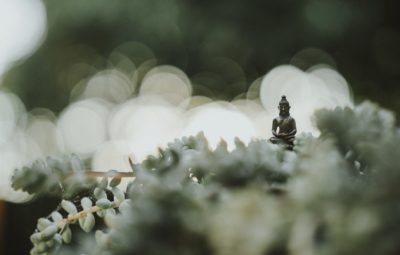 Livia is a somatic psychologist an yoga teacher. 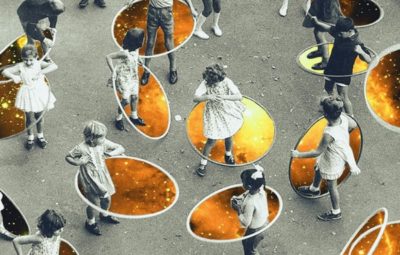 I forgot that adolescence is beautiful like a cut of meat is beautiful; even foodies acknowledge the savagery in it. 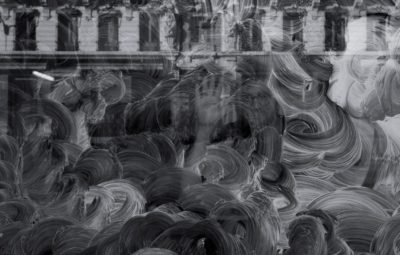 Psychedelics and the Religious Experience

This article describes such states of consciousness induced by psychedelic drugs, although they are virtually indistinguishable from genuine mystical experience. 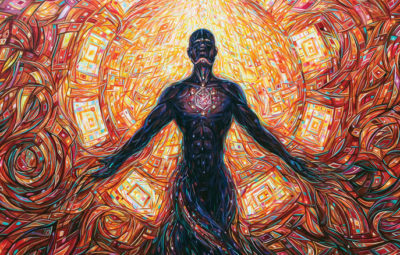 If God is love, how could he ask anyone to sacrifice his only son? Isn’t it a sadistic God who would test his believer with such a torturous task, only to turn around last minute with a “just kidding”? 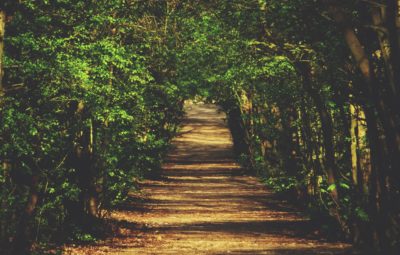 It takes tremendous courage and self-knowledge to say “I don’t know what to do; teach me what you know so I may act wisely.”