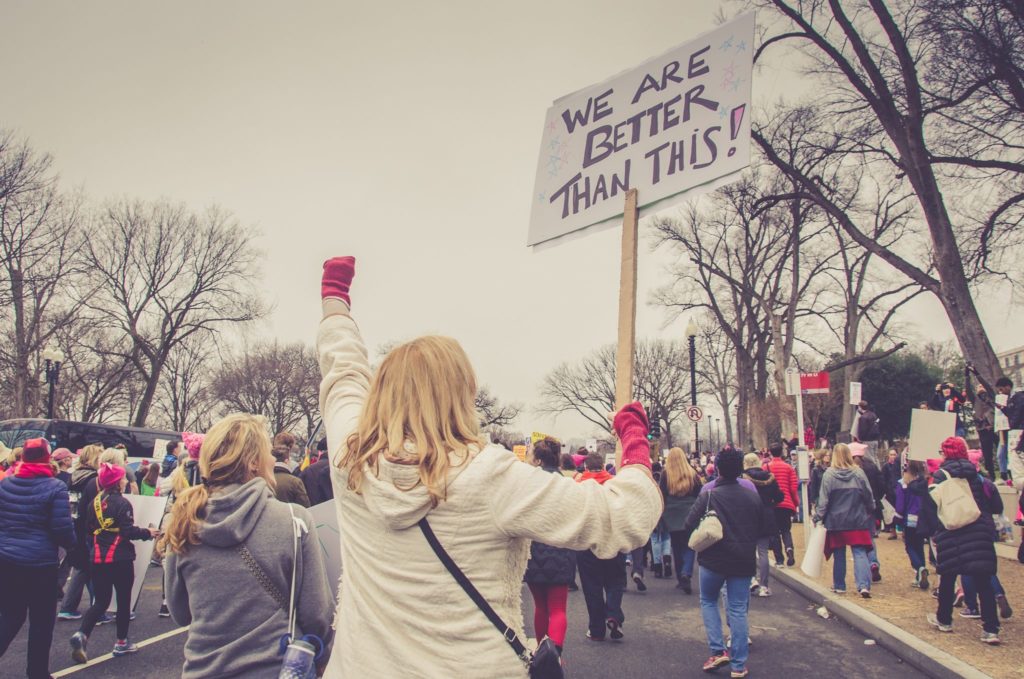 To be a true yoga master, you need to master the art of negation. That’s Patanjali’s idea, from the Yoga Sutras:

The practice of pratipaksha bhanavam prescribes that, when disturbed by negative thoughts, opposite thoughts should be brought into awareness. It takes a good amount of logical and spiritual training to know how to approach the art of negation. It’s like when you were studying algebra, and you learned how to use the order of operations. When you are solving for x, you need to understand the operations and their inverses, and figure out where the parentheses are, to really figure out the value of x. And just like algebra, it takes a good amount of practice to do it consistently well. Consider this statement and its opposite.

The trick to pratipaksha bhavanam is to negate the verb rather than the noun. Consider another example in the same theoretical schema:

It is tempting, particularly in a capitalist society hell-bent on defining and reinforcing the barriers between self and other, to make the mistake of trying to switch a noun in order to negate a statement. We are encouraged to conclude that the opposite of our own happiness is the happiness of others. We are invited to conclude that the opposite of one man’s struggle is the struggle of another man. You see plenty of propaganda and media messages insinuating that the advancement of others—those with another birthplace, another set of chromosomes, another home team, another language, another expression of worship—is in opposition to your own advancement. These lies are especially perverse when applied to injustice. The belief in the scarcity of basic necessities—clean drinking water, dignity in the eyes of the law, access to education and decent employment—is perverse, but not at all uncommon. Aside from the disturbing whitewashing effect the counter-mantra of #AllLivesMatter has, it misses the brilliance of the original slogan. #BlackLivesMatter is itself a negation, a masterpiece of pratipaksha bhavanam, a response to a society whose actions tell them that black lives do not matter. In the face of overwhelming and longstanding and widespread evidence that Black Lives are treated differently by the State, that Black Lives are statistically more vulnerable to police brutality, disproportionate sentencing, economic discrimination, infrastructure failures such as those in the Flint water crisis in Michigan, and countless other indignities, the #BlackLivesMatter movement asserts the opposite. In the face of a society that demonstrates its disregard for the dignity of black lives, the movement asserts the opposite: the lives of black people in America do matter.

#BlackLivesMatter asserts the opposite of indignity. #BlackLivesMatter asserts the opposite of violence. #BlackLivesMatter asserts the opposite of injustice. It asserts fairness, dignity, and protection from violence. The fact that its focus is a particularly and demonstrably vulnerable subset of “everybody” should not be considered a threat to anybody. If you continue to read the Yoga Sutras, the very next line, 2.34 expands this idea, stating that we suffer when we do violence, think violence, or allow violence to happen, and so we should do the opposite. Most yogis are familiar with the yamas, the yogic ethical guidelines, the first of which is ahimsa, non-violence. Yogis strive to abstain from violence. Many apply this by not harming other living beings, by abstaining from eating meat, by refusing to support companies that contribute to violent causes, such as hate groups, gun manufacturers or lobbyists. What else must the yogi do when confronted with the reality of violence?

Sutra 2.34 applies to three kinds of violence. First, don’t commit violence; instead, cultivate the opposite. Second, don’t think violent thoughts; cultivate the opposite. Non-violence is more than abstaining from violent thought and violent action. It includes the third type: don’t allow violence to happen. Cultivate the opposite by declaring in community that you do not consent to the use of deadly police force for the most trivial of crimes. A yogic response to police brutality demands the opposite of allowing continued violence. It requires opposition. If silence is consent, get loud. Declare: I do not consent to the use of deadly force by police for holding a toy gun, for selling CDs, for traffic stops, or for the troublingly circular-logic crime of resisting arrest. The yoga master takes radical responsibility for her own ethics. This starts with personal actions, but needs to increasingly extend to her family, her circle of friends, her local community, her digital community, and her country, eventually her world. For many of us, a prominent aspect of our modern digital community takes place on Facebook walls. Earlier this week I was discussing the Facebook "unfriend" impulse. I questioned his impulse to wipe his wall of [ignorant people]. He responded, "We're not responsible for their personal fucking enlightenment." Consider this, yogis. Many of you who read Embodied Philosophy have taken ethical vows, including the vow of ahimsa, or else at least joined in the altruistic chant, "Lokah samastah sukhino bhavantu," often followed by, “shanti, shanti, shanti.” A popular translation of this is mantra is, “May all beings everywhere be happy and free, and may the thoughts, words, and actions of my own life contribute in some way to that happiness and to that freedom for all. Peace, peace, peace.” When we use the word “free” in a spiritual sense, it always means free from suffering. Suffering is not restricted to personal mental afflictions—attachment, aversion, and ignorance—but also necessarily includes suffering of individuals, and of communities. The recognition of our interdependence demands we acknowledge that as long as we exclude any others from our happiness and freedom, we cannot achieve it fully. The beauty of this translation is that it is not passive; it calls for contributions. Not only does the yogi think non-violently, she also speaks and acts non-violently. And she acts in order to contribute to a more peaceful world for the sake of all beings. Explore your own translation of happiness and freedom from suffering. Actively extend the boundaries of those included in this wish.  Let the mantra permeate your thoughts, your words, and your actions. Notice suffering in the world, apply the mantra, repeat: May every being I can possibly imagine be happy and free from suffering. May every being have clean water to drink. May every being have access to education and job opportunities. May every being be free from violence and the fear of violence. And may the thoughts, words, and actions of my own life contribute in some way to the happiness, freedom, safety, health, justice and dignity of all. Amen. As spiritual beings that recognize interconnectedness, we must consider ourselves responsible for their fucking enlightenment, not necessarily personally, but at least collectively. We need to make efforts to extend our arbitrary borders of singular and plural self, of self and other. We need to apply our yamas and niyamas more extensively, and with more sophistication. When it comes to Black Lives, part of the non-violent, loving reaction is to cultivate the opposite of letting violence happen again and again. The yoga master does not advocate any violence in retaliation for these crimes, because that’s flawed negation by switching the noun instead of the verb. The yogi strives peacefully, and vocally, for an end to these unnecessary deaths. The yogi cultivates the opposite of state violence against citizens by declaring that these actions do not represent our wishes, and by advocating that these violent actions are treated seriously, as if their victims matter.

Only then can we claim that we are moving, collectively towards shanti, towards peace. 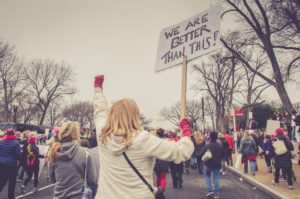 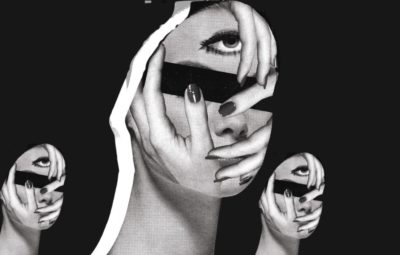 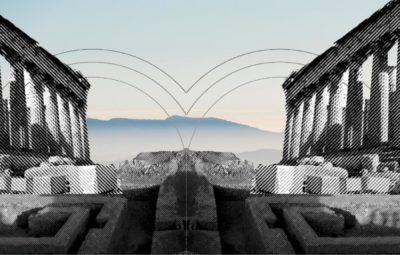 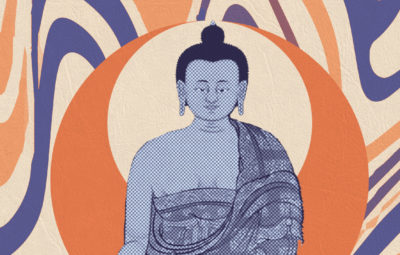